Cecil George Butler was born in Wellington, Shropshire on 30 March 1897, the third of four children. In 1901 his parents, John and Elizabeth Butler, were living at Park Street, Wellington. His father was a groom and gardener.

After having been articled at Shrewsbury under Walter Armstrong Richards F.S.I., Butler attended evening courses at The Bartlett School of Architecture, University College (1919), and then as a member of the Architectural Association Atelier (1920-21).

In 1923 he worked with French architect Hector O. Corfiato, on an updated plan for the 'New Suburb'. Butler’s FRIBA nomination papers refers to setting down the "general layout, road and sewer development on the Estate,". Butler was active in Hampstead Garden Suburb from 1922-1938, designing some 640 buildings during this period.

Lyttelton Court (1929-1930) is an impressive group of flats - a striking design by Butler, with recessed balconies, stone pillars, Art Deco doorcases and Arts and Crafts brickwork in the diagonally-placed chimneys and brick arches.

Houses such as those at Northway, Middleway and Southway (1923-1927) are harmoniously designed by both Soutar and Butler, using consistent features. Junctions such as Thornton Way-Middleway feature attractively-designed symmetrical groups by Butler (1925).

Nos. 3 and 4 The Leys have decorative brick surrounds to the doors and central gable window, while Nos. 6-7 The Leys have projecting porches with balconies above. (1933)

Following sixteen prolific years designing houses at Hampstead Garden Suburb, Butler returned to Shropshire and took up partnership at Shrewsbury as Shayles, Butler and Dilke from 1939-1941. During the Second World War, he worked in the Lands Department of the War Office.

From 1945-1947, Butler worked in private practice at Shrewsbury; not much is known of any work from this period.

On 30 April 1947, Cecil George Butler died after an operation, aged 50. He was cremated at Golders Green. Butler’s business was carried on by Mr W Elsworth.

According to his RIBA Journal obituary, Butler built flats in Wandsworth "and other parts of London". He did work in Golders Green too. An obituary in The Builder noted that Butler "designed much work of charming character in Hampstead Garden Suburb." 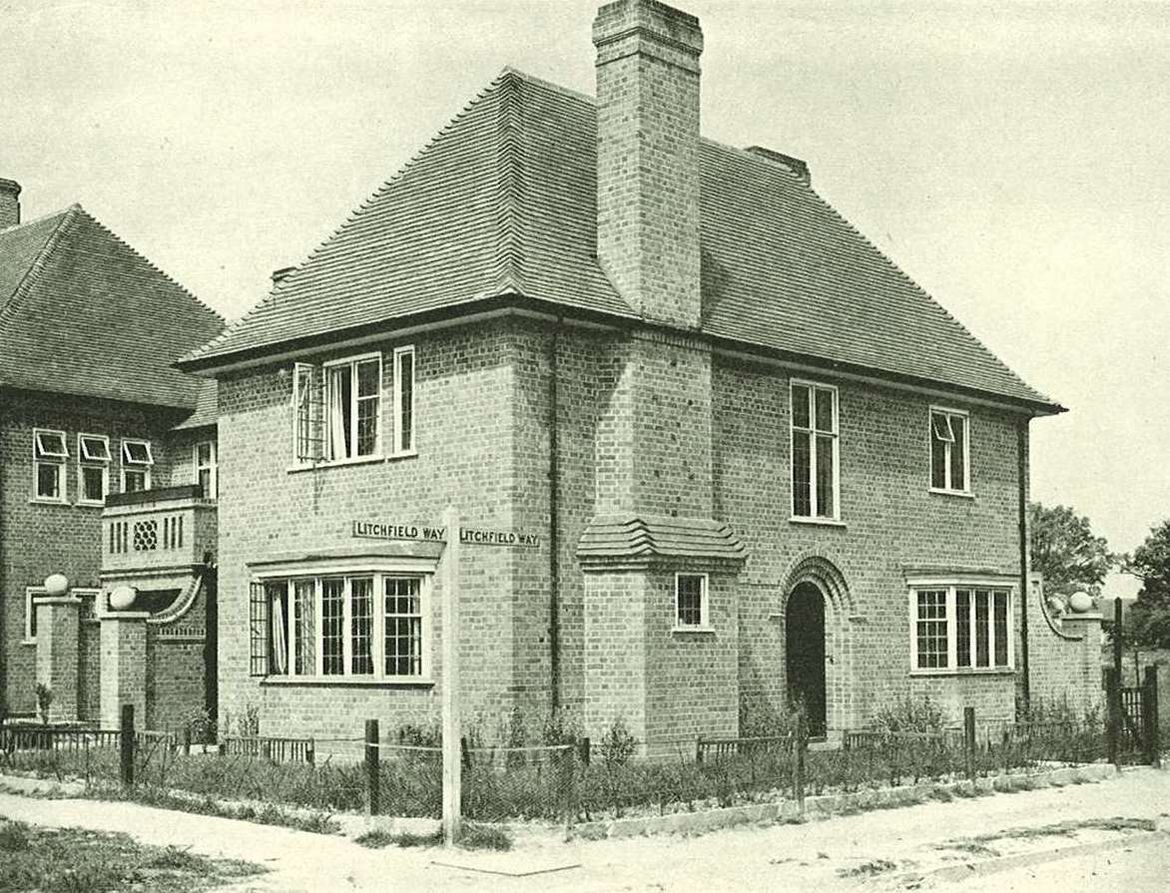 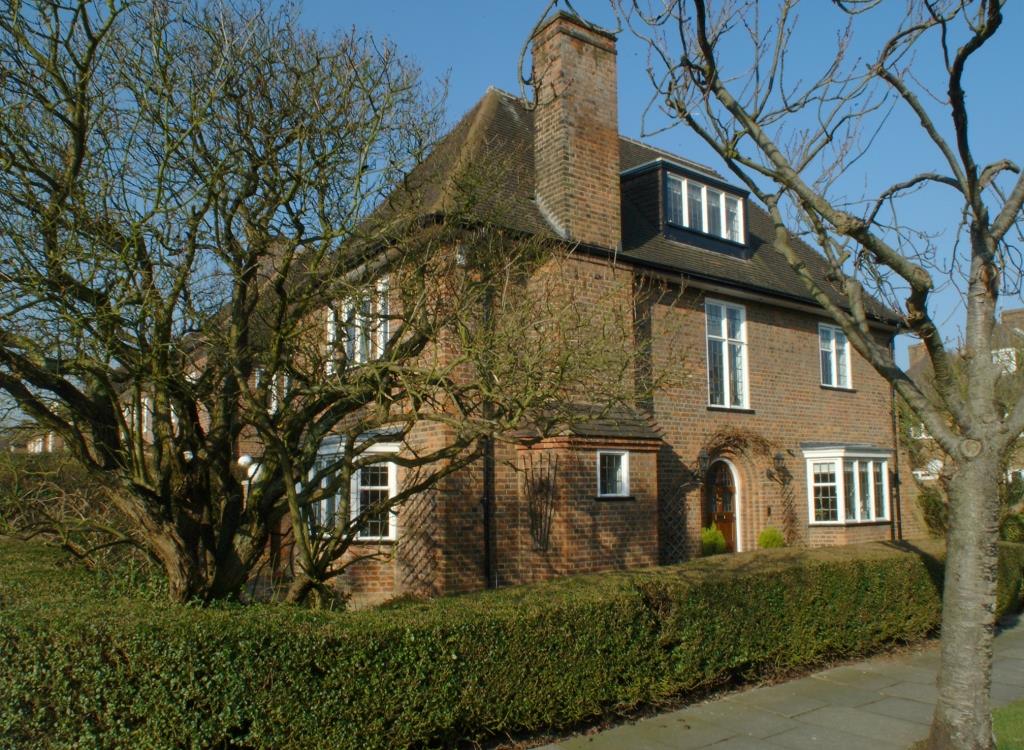 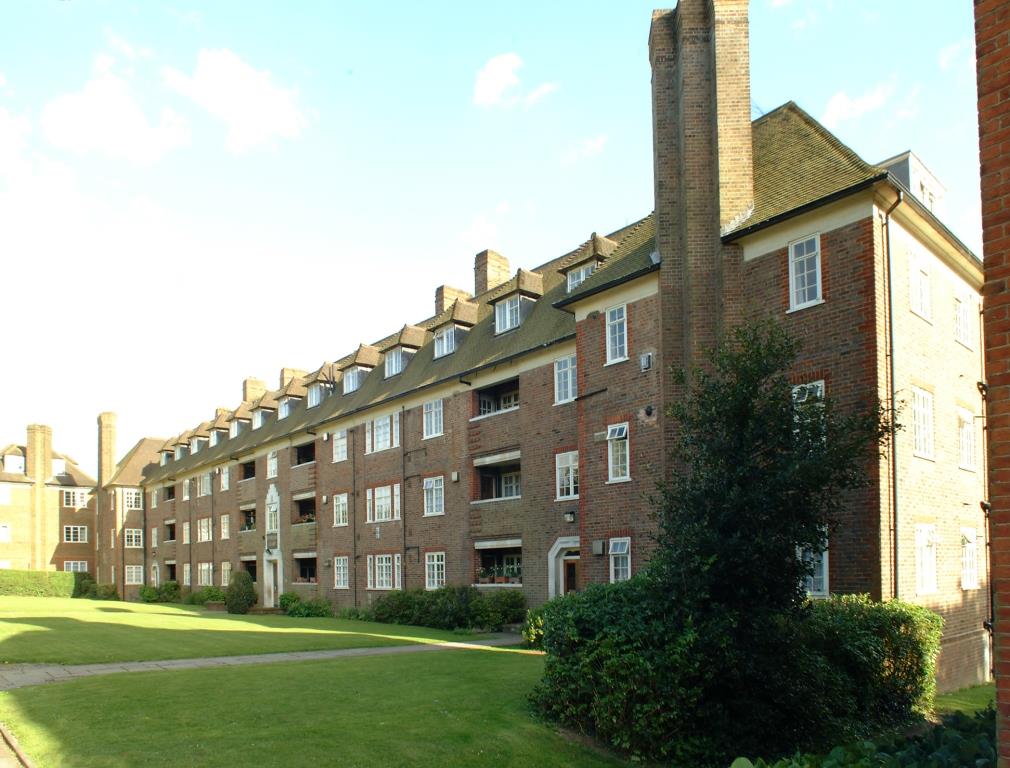 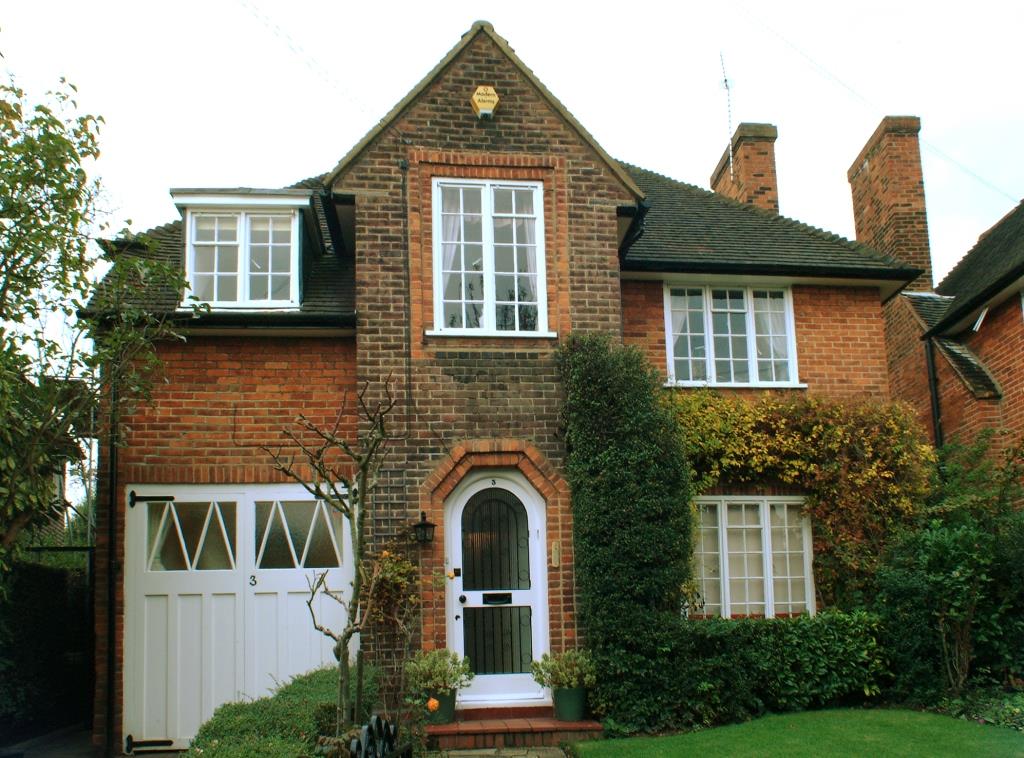 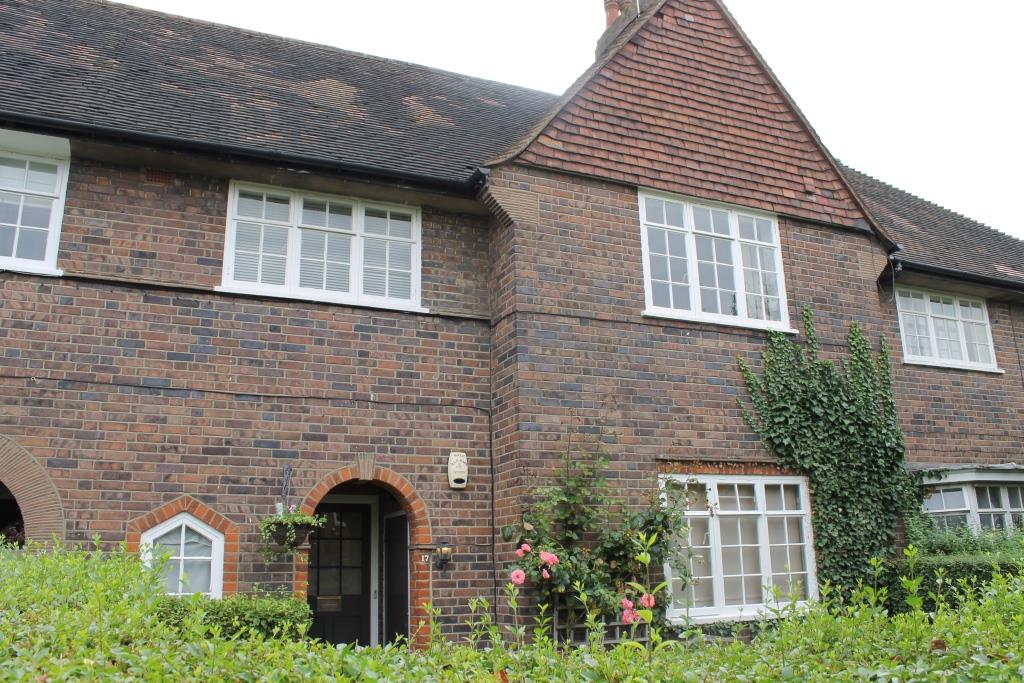