Building in the Suburb was begun in 1907, and the development quickly grew from the originally purchased land to newly acquired land to the east. Initially, the cottages were built for rent at low rates, but after the first World War, rising construction costs ended the ability of the private sector to provide such housing. Thereafter, the Trust ensured coherence in design and retained control over subsequent changes, and the houses were aimed at a more affluent market.

Listed Buildings Guide (PDF) - unless otherwise stated these properties are Listed Grade II. If properties were listed earlier than 1996, the date is shown in brackets after the year it was built. 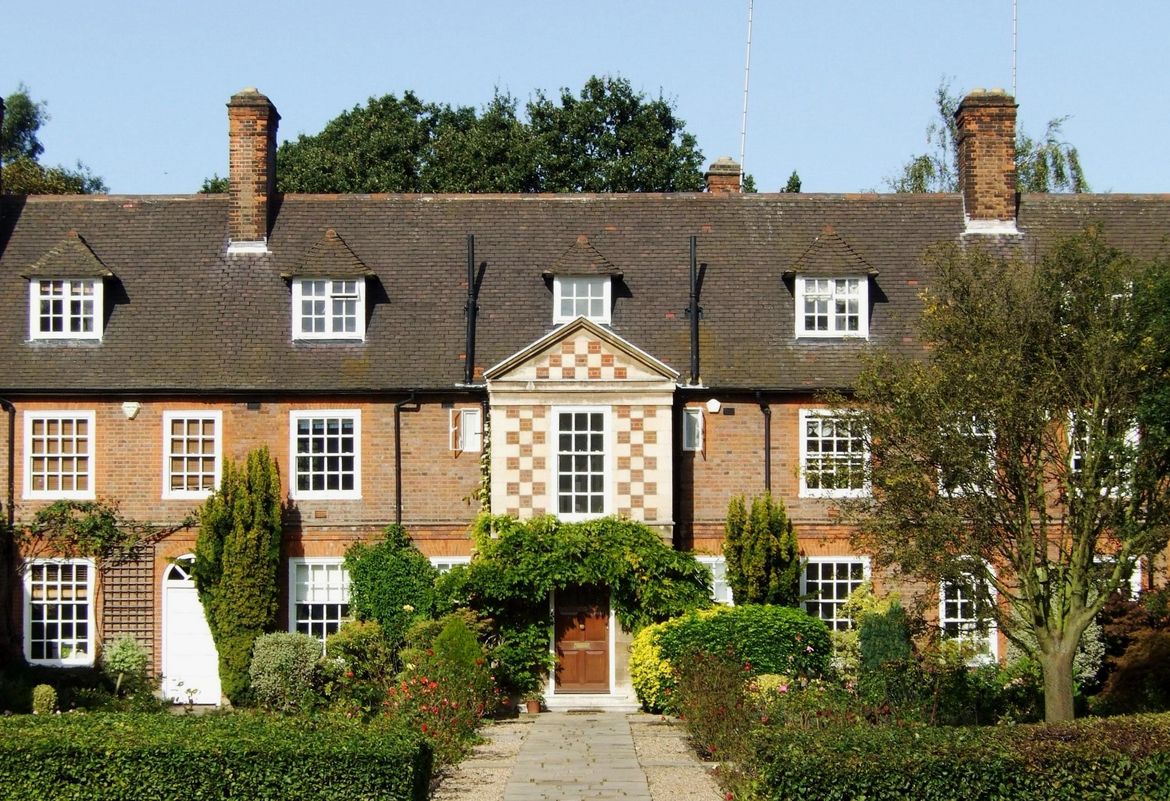