The Hampstead Garden Suburb Trust Limited is both a private company and a registered charity. It is the successor to the company, founded by Dame Henrietta Barnett, that developed the Suburb from 1907 onwards.

The Trust's Memorandum and Articles require it to do all things possible to maintain and preserve the present character and amenities of Hampstead Garden Suburb.

The Trust has no owners and no shareholders but any Suburb resident of three years' standing can become a Member of the Trust. Newer residents can join as Associate Members.

The governing Trust Council has eight (unpaid) Trustees. Of these, four are elected by those Suburb residents who choose to become members of the Trust and four are individually appointed by the Law Society, the Royal Institute of British Architects, the Royal Town Planning Institute and the Victorian Society. Thus, whilst the Trust is not a public, democratic body, it cannot reach decisions without the participation of residents.

The responsibility of the Trustees is to see that the Trust and its assets are managed, as prescribed by its constitution, in the best interests of its beneficiaries, the residents of the Suburb, and in the wider public interest.

The Trust has developed a system of committees that advise the Trust Council on all aspects of its business, from the regulation of development to the management of the Trust's finances. This means that resident volunteers advise on the policies of the Trust and have a significant influence on its work, which is carried out by professional staff. 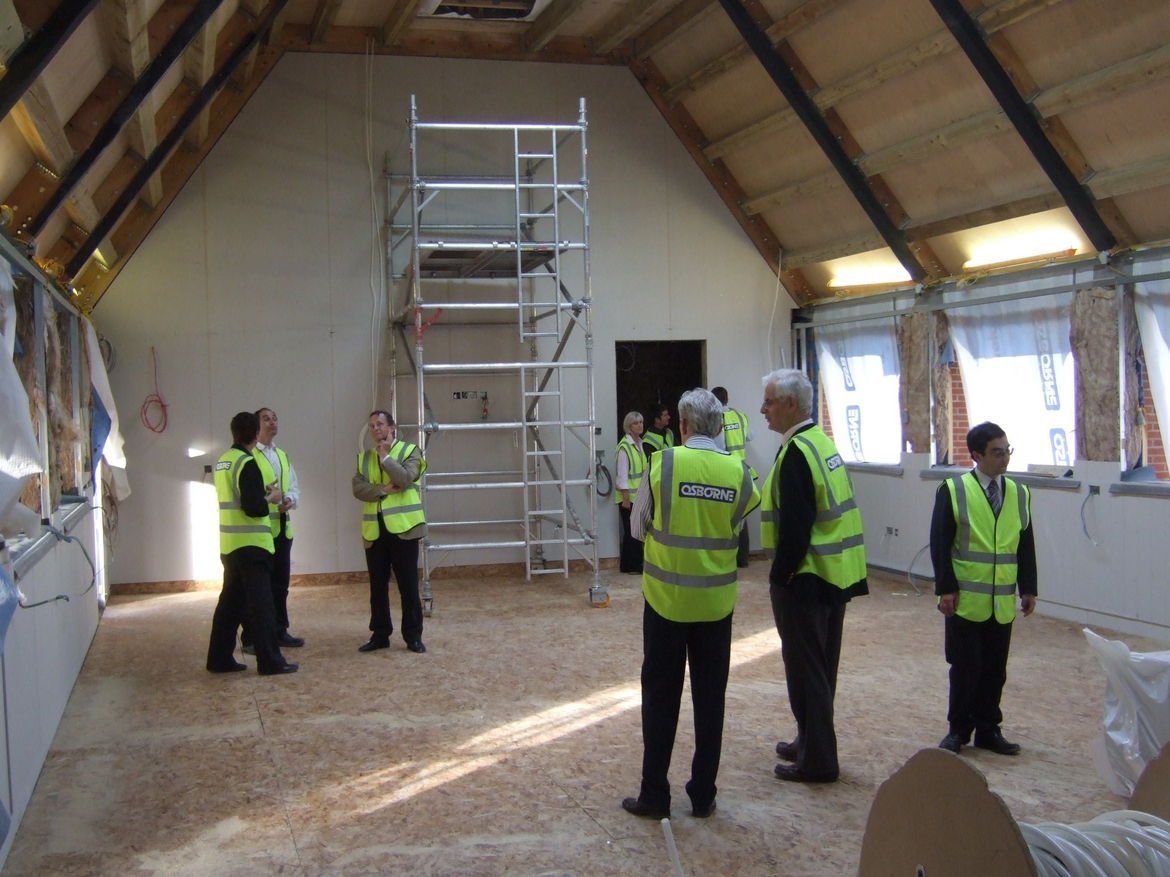 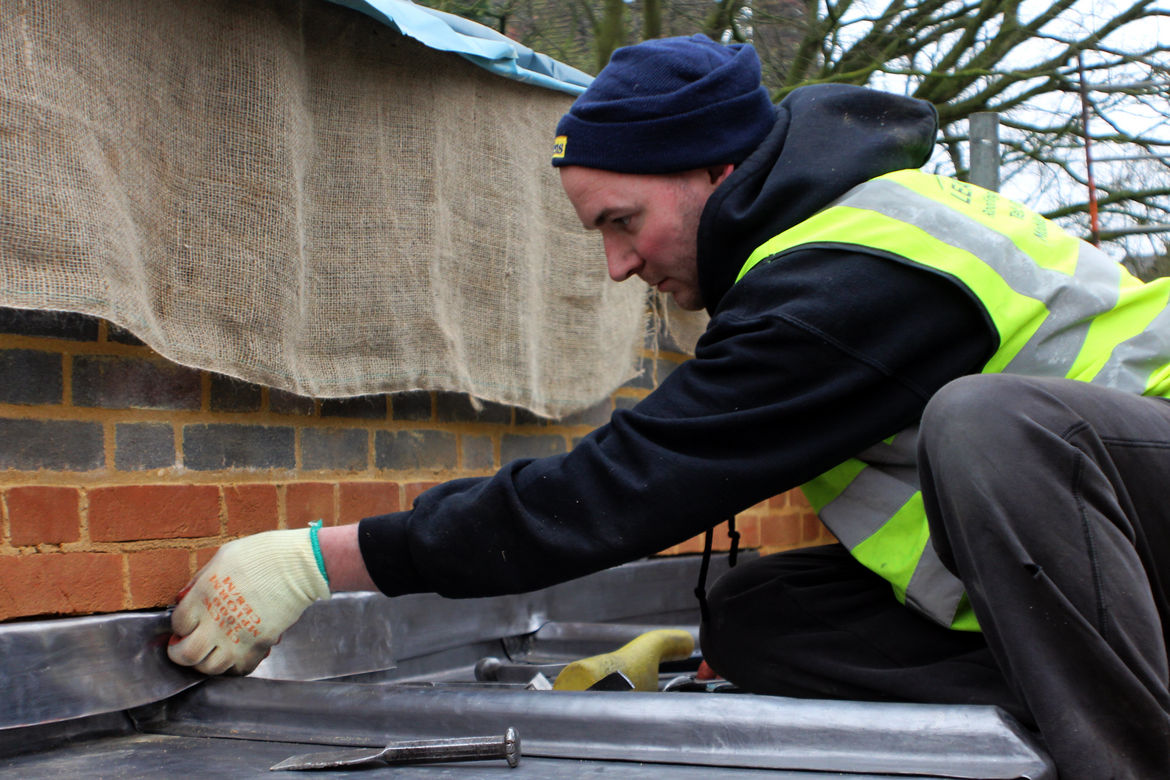