What The Trust Does

The Trust has a legal obligation to uphold high standards of property design, construction and maintenance, and has to strike a balance between accepting change and conserving character.

The Trust’s long term strategy is to undertake:

The object and principal activity of the Trust is to ‘maintain and preserve the present character and amenities’ – particularly the landscape and architecture – of the Suburb.

The Trust is the freeholder of most of the remaining Suburb property still let on long leases, including many of the blocks of flats. It is the direct freehold owner of 11 allotment sites, 27 un-adopted roads and some 50 other communal open spaces.

Thus the Trust can maintain a unified control over nearly all Suburb properties and the trees, hedges and many of the communal areas around them. (Control of the public highways and the larger open spaces rests with the London Borough of Barnet and Transport for London.)

The objective of the Trust is not to stop residents from altering their houses, but to ensure that changes are in keeping with the spirit of the original design.

By working closely with the Trust, the whole community benefits, so that in another 100 years there will still be a Suburb of which future generations can be proud. 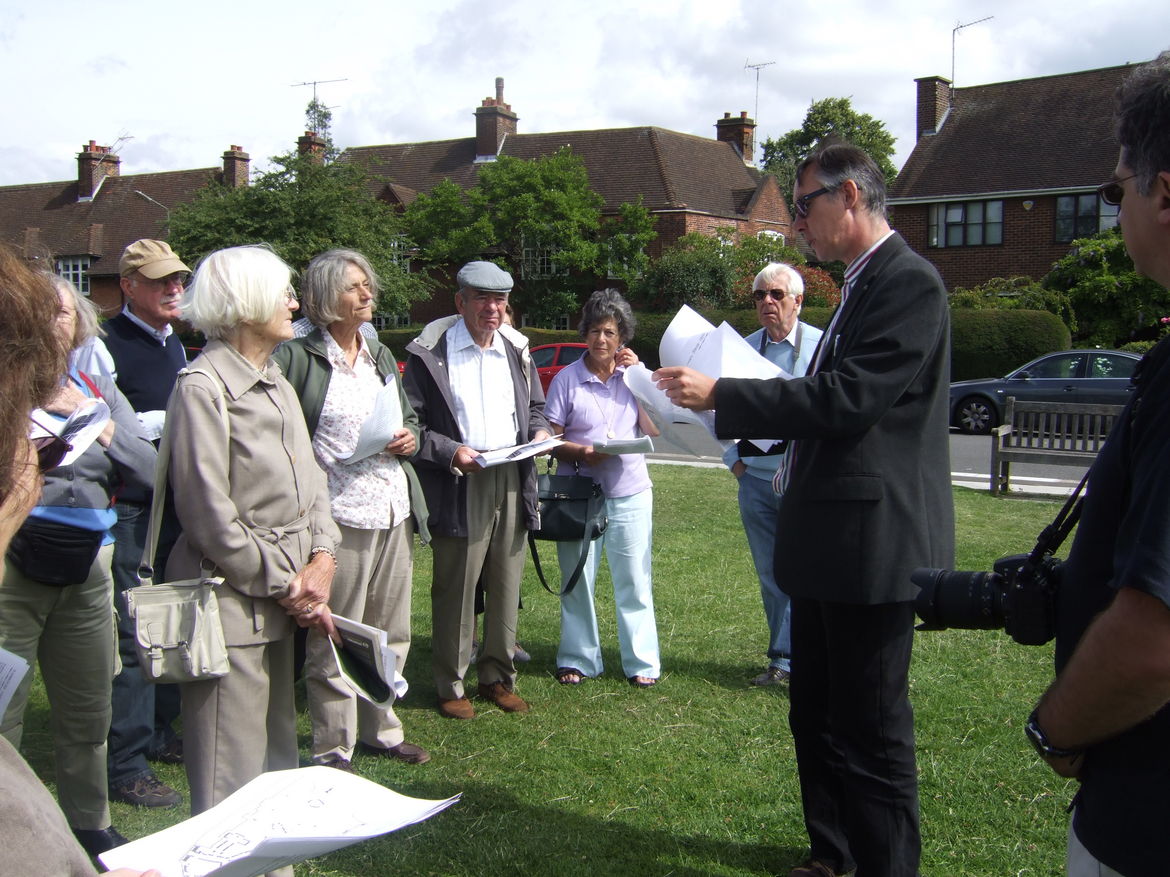 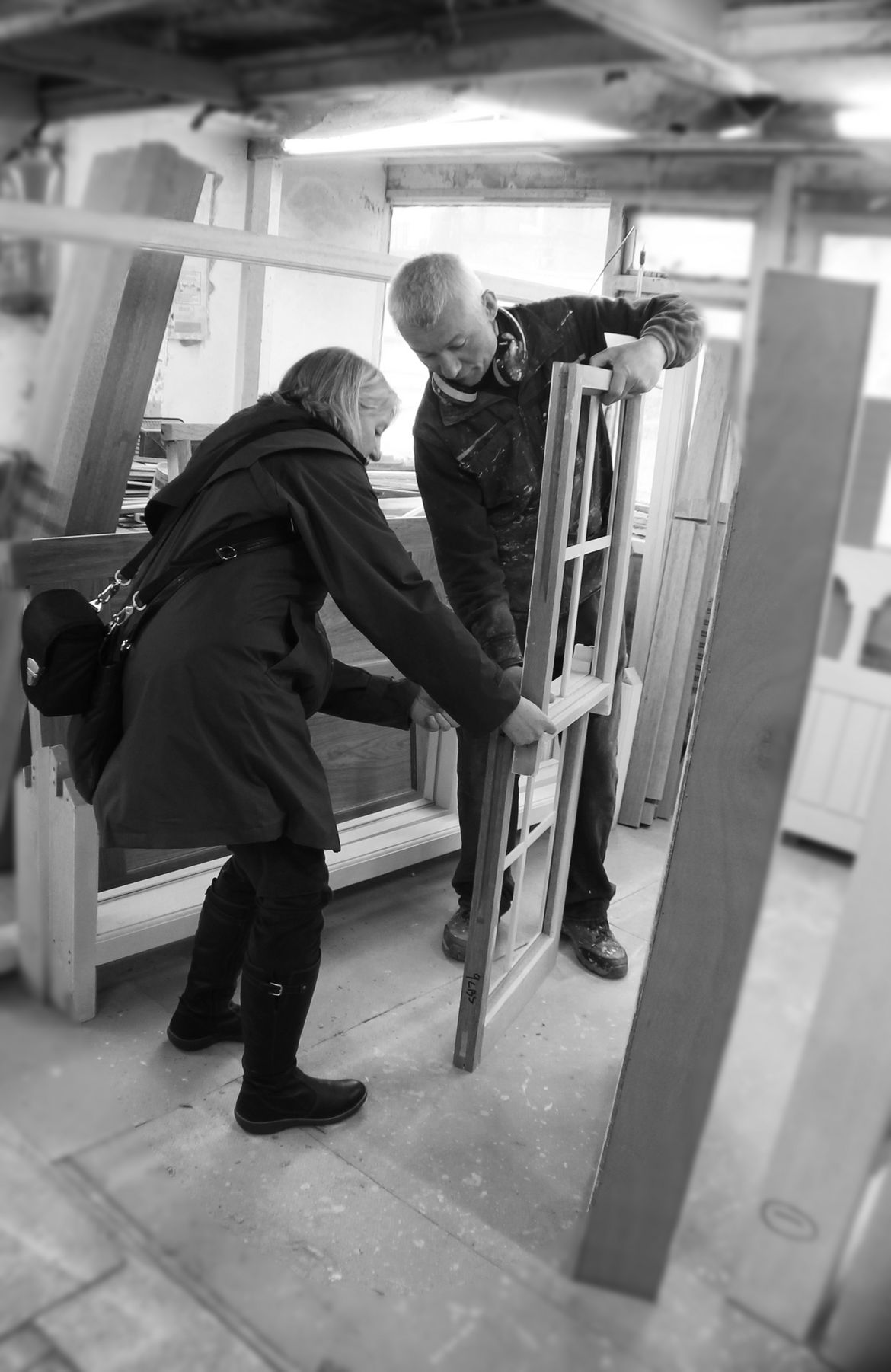