“Alas! The architect George Lister Sutcliffe is no longer on earth, but he has left a noble example of his architectural skill in the Suburb [and] many happy thoughts in my memory.”
- Henrietta Barnett

This page aims to serve as an introduction to Sutcliffe’s work on Hampstead Garden Suburb. Some examples of his work can be seen on the right.

Sutcliffe was, by all accounts, a talented and conscientious architect, and a much liked and admired man. He began his career in Yorkshire working with the firm Sutcliffe and Sutcliffe (no relation), before moving to London where he later commenced independent practice.

He was later employed by Co-Partnership Tenants Ltd., as architect to the new garden suburb developments at Hampstead, at Brentham, Ealing and at Wavertree near Liverpool. He designed hundreds of houses of varying styles, as well as some more distinctive projects including Brentham’s Club House. He wrote several books for architects on the subject of house construction and internal services.

His career was cut short at a time when, during the Great War, building work was winding up. Sutcliffe’s scheme for the Holms was well underway; one obituary stated that “his great desire during illness was to be able to complete a scheme already begun at Hampstead.” He had also been slated to join a government committee on the rebuilding of Belgium once the war ended. 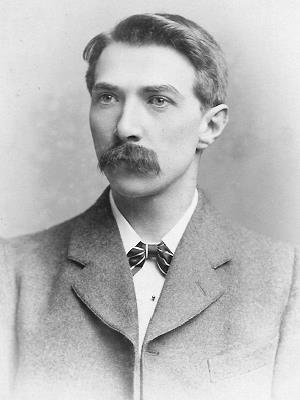 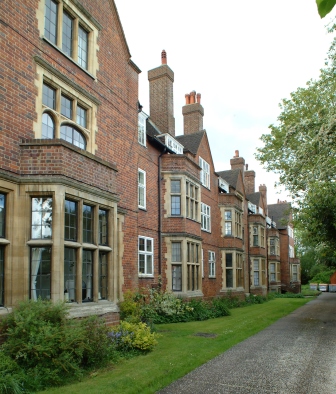 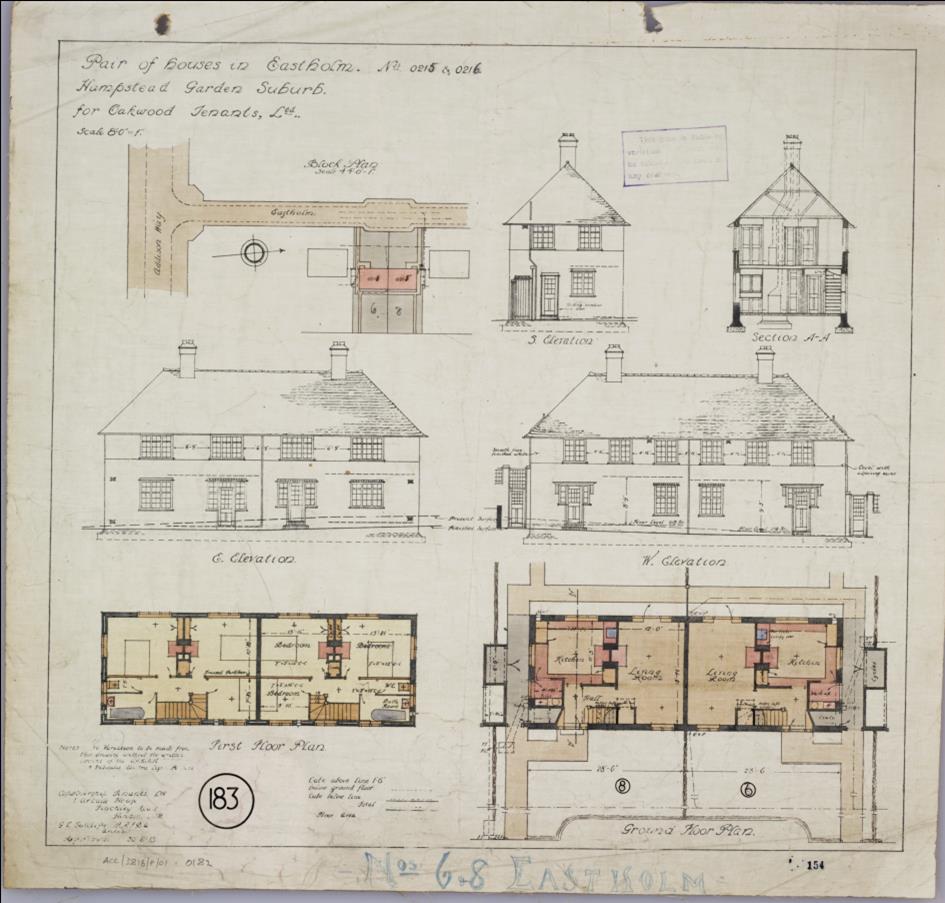 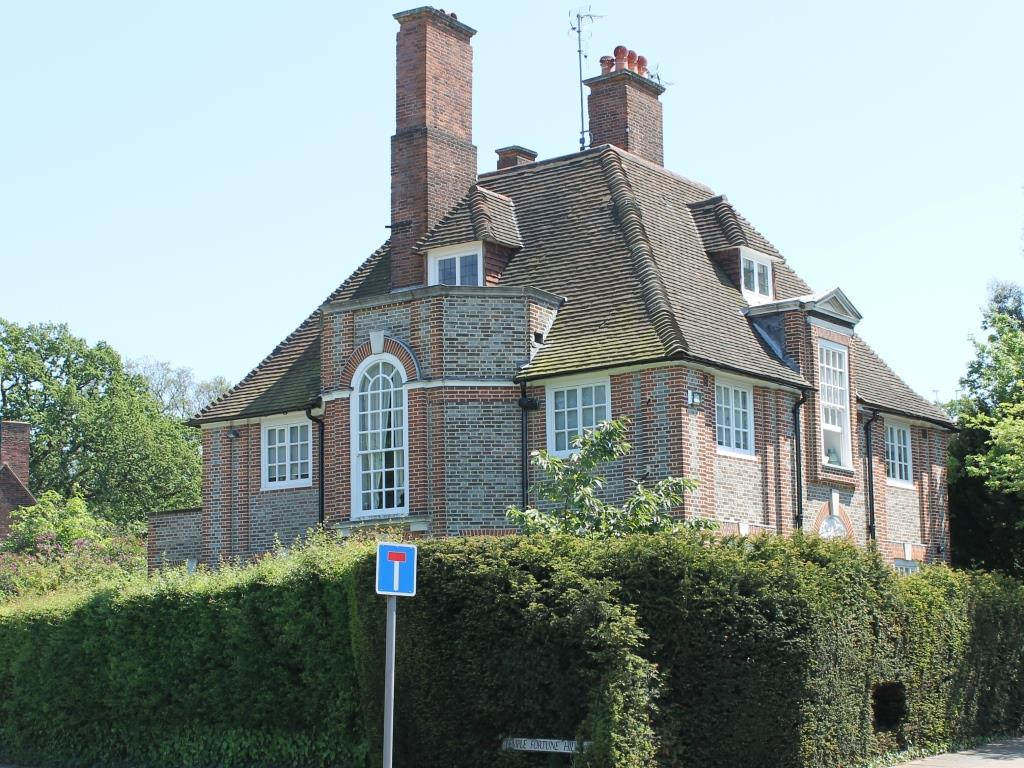 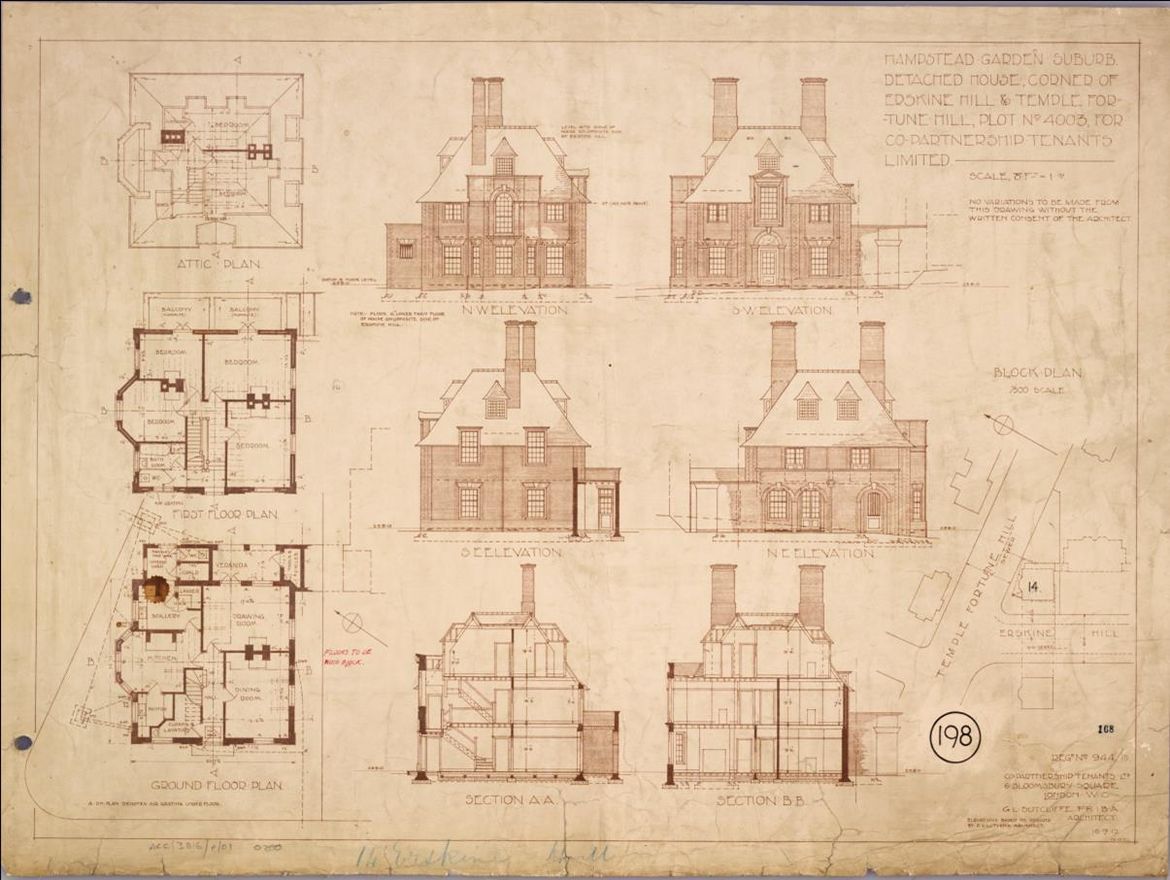 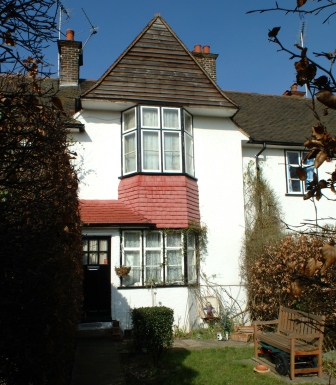 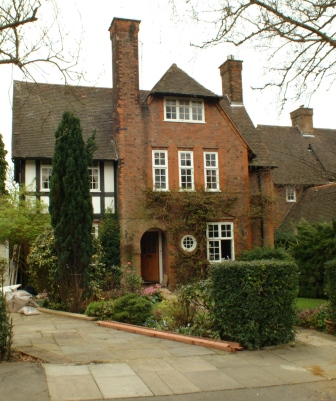 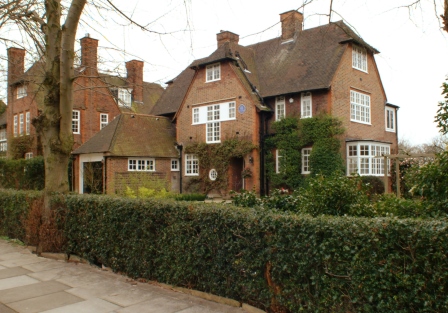 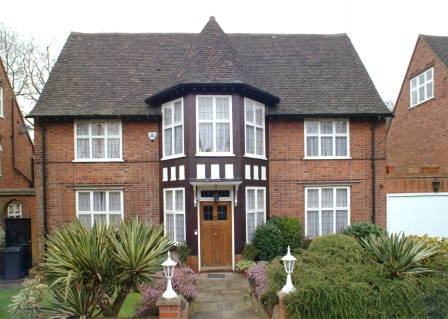 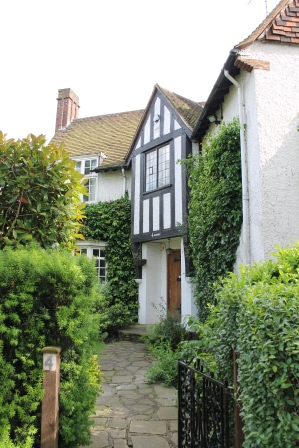 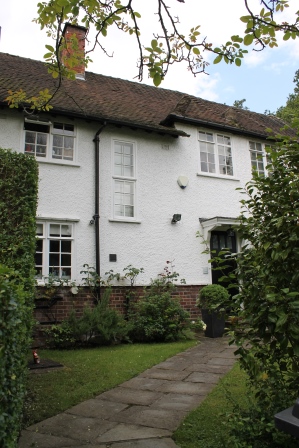 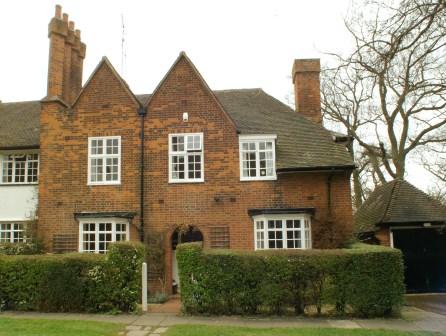